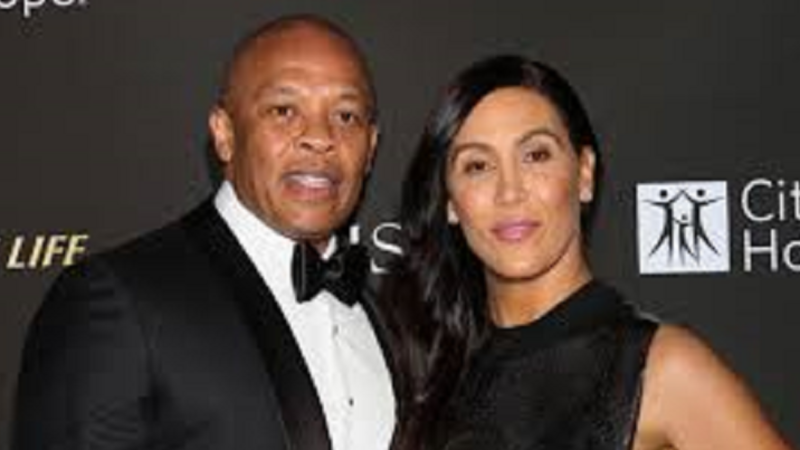 Record One, a company co-founded by Dr. Dre and his estranged wife Nicole Young, has allegedly had its bank account "decimated" by Young.

TMZ reports that a letter addressed to Young by attorneys for the Record One recording studio, which they founded together in 2015, alleges that Young took out $363,571.85 from the company's bank account last month. Attorney Ed McPherson attached a photocopy of the check to the letter, featuring her signature and the exact amount listed in the letter. McPherson went on to accuse her of "blatant and unjustifiable criminal embezzlement of corporate funds."

Dre and the other partner at Record One LLC, Larry Chatman, have demanded that Young return the money no later than Sept. 29. The letter adds that Young, in taking out the money from the account seemingly without warning the other partners, has breached her fiduciary duties with Record One. If she doesn't give back the money, the attorneys said they will file a lawsuit against her.

The news comes just days after Young and Dre's divorce proceedings continued to get messier, with her claiming that he had secretly transferred trademarks they co-owned to his name only. "How could someone treat his partner and spouse of 24 years, who helped transform him into a legitimate and respected business person as well as the devoted and hardworking mother of his three children with such indifference and misogyny, in disregard of her legal rights?" a ten-page complaint on the matter reads. "These valuable trademarks were filed during Andre's marriage to Nicole, which coincided with Andre's years of rising success in the music industry."